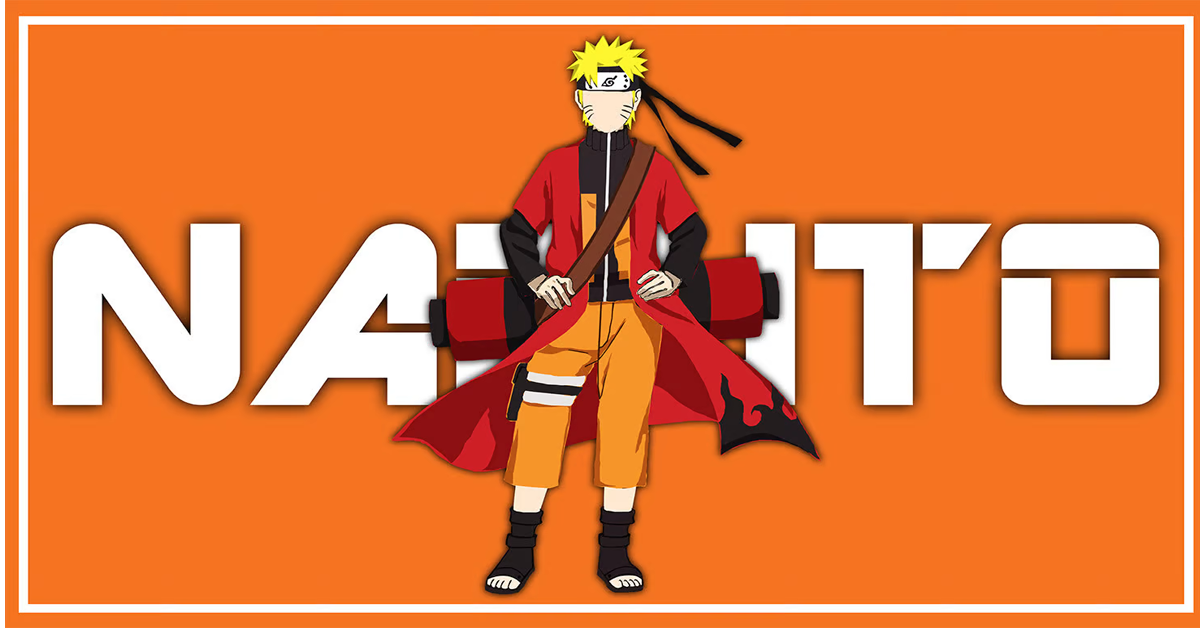 Which character from Naruto are you?
Continue with Facebook
Start

Hello there everyone! Have you ever heard of Naruto? I guess that’s a stupid question. Surely each of you has heard. Do you like this series? Or maybe you even watched the whole thing? Maybe you even grew up with Naruto. After all, it all started when he was a little boy. Some of you must have watched this anime until Naruto became a mature man and started a family of his own. It feels nostalgic, doesn’t it? Let’s delve into this story one more time.

Naruto is a Japanese manga series written and illustrated by Masashi Kishimoto. It tells the story of Naruto Uzumaki, a young ninja who seeks recognition from his peers and dreams of becoming the Hokage, the leader of his village. The story is told in two parts – the first set in Naruto’s pre-teen years, and the second in his teens. The series is based on two one-shot manga by Kishimoto: Karakuri (1995), which earned Kishimoto an honorable mention in Shueisha’s monthly Hop Step Award the following year, and Naruto (1997).

Naruto was serialized in Shueisha’s magazine, Weekly Shōnen Jump from 1999 to 2014, and released in tankōbon form in 72 volumes. The manga was adapted into an anime television series produced by Pierrot and Aniplex, which broadcast 220 episodes in Japan from 2002 to 2007. The English dub of the series aired on Cartoon Network and YTV from 2005 to 2009. Naruto: Shippuden, a sequel to the original series, premiered in Japan in 2007 and ended in 2017, after 500 episodes. The English dub was broadcast on Disney XD from 2009 to 2011, airing the first 98 episodes, and then switched over to Adult Swim’s Toonami programming block in January 2014, starting over from the first episode. Besides the anime series, Pierrot has developed eleven movies and twelve original video animations. Other Naruto-related merchandise includes light novels, video games, and trading cards.

Twelve years before the main events of the series, the nine-tailed fox demon attacked the village of Konoha. The attack caused chaos and the death of many people. The Fourth Hokage defeated the Nine-Tails, sacrificing his own life and devoting his soul to the God of Death to seal the demon inside the newborn baby, Naruto Uzumaki. The fourth Hokage was declared a hero after the sealing of the Demon Fox. After these events, a rule was established that forbade everyone to talk about the incident. Naruto grew up alone with no friends or family. He sought recognition and attention the only way he knew – by showing off and messing up.

The series tracks the maturation and skill development of Naruto and his friends. It shows their interactions with one another and the influence of the past on their personalities. Naruto befriends Sasuke Uchiha and Sakura Haruno, who form a team of three under the leadership of experienced teacher Kakashi Hatake.

Sensei-student relationships play a crucial role in the series. Naruto has many mentors with whom he trains and learns. They are Kakashi, Iruka and Jiraiya. The events are held in the atmosphere of tradition and care that binds many generations. These patterns provide young people with knowledge not only in the field of ninja art but also in matters related to Japanese aesthetics and philosophy. Techniques, ideals, and mentality are passed down within the family. Naruto witnessed a display of the skill and traditions of the multigenerational clans from his village.

Naruto: Shippūden is a continuation of the series. Its plot begins when fifteen-year-old Naruto Uzumaki returns with his teacher Jiraiya after two and a half years of absence to the village of Konoha. He is a bit more mature than in the first part. His main goal is to save his friend Sasuke from the hands of Orochimaru. On the way, he has to face the main enemy, the Akatsuki organization, which wants to capture all the tailed beasts and use them for their own purposes.

As you probably know, Naruto was followed by a continuation of the series, the story of the son of our main character. Boruto: Naruto Next Generations is a monthly manga series that serves as the official continuation of the Naruto franchise. The series adapts the storyline of Boruto: Naruto the Movie and then continues the story afterward. The manga was launched on May 9, 2016, in the 23rd issue of Weekly Shōnen Jump and is simultaneously published in Weekly Shonen Jump digital magazine in English.

Naruto is an iconic series, right? During its broadcast, there were a lot of characters with different stories, goals, and themes. Each of them was completely different. Do any of them resemble you? Answer the twenty questions in this quiz and see for yourself. Hope you have fun! 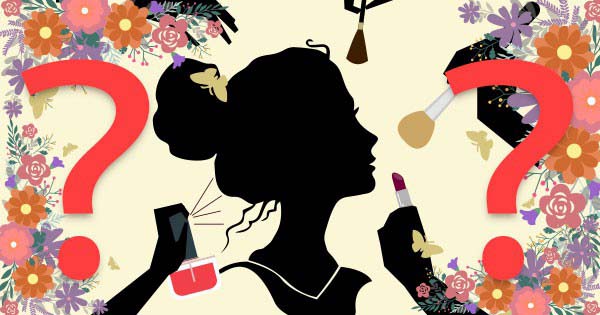 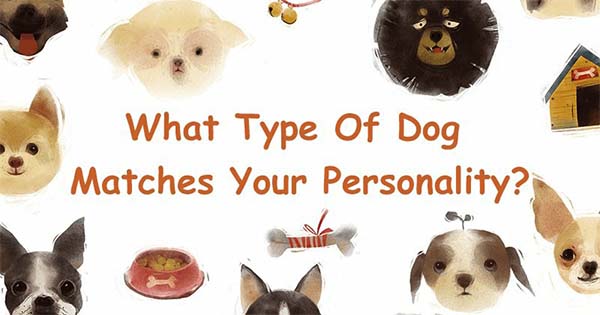