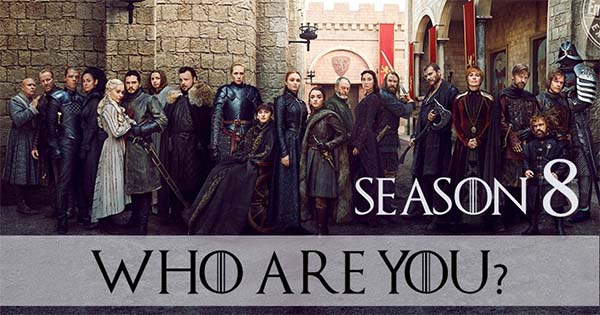 Petit Berri The little finger is one of the most complicated people in the whole drama. Most of his life's efforts are to promote his humble class, eager for rights and status, and to become great people. His character is cautious, sullen and sinister, and belongs to the combination of No. 1 Pursuit of Perfection and No. 5 Sensitive. Divorced, provocative, and instigated, and have excellent talents in money and trade management, and an unrivaled master in conspiracy. The war between the two wolves and the lions was provoked, and the support of the Tyrell family was helped by the prince. He relied on his own mouth and a powerful network of information and relationships, and he did not move at all. The whole kingdom was under his control. The ultimate goal of the little finger is to become the substantial controller of the seven kingdoms!

The eldest daughter of Dick Stark, the Duke of the Winter City, was engaged to Joffrey Baratheon, who was the Crown Prince. He was asked to be engaged with the Flower Knight and stayed in the palace to bear the burden and accept it.

Wallis and the little finger have many similarities. They are all from the cold door, and their IQ is extremely high. The conspiracy and tricks are also a kind of people who can compete with the little finger. The difference is that the old tyrants are on the verge of a source, but there is a peace in the heart of the seven countries. Heart of the child. He did indeed really support Danny to support the restoration of the Tangerian dynasty.

The son and heir of the king of Iron Island, Baron Grejoy, was brought back as a hostage and adopted son by the Duke of Ed Stark, and later returned to Iron Island to become the captain.

Do you want to be the most powerful person, or to be the one who is eager for revenge or loyalty to a master？ Click on the test to find out who you are in the Game of Thrones. 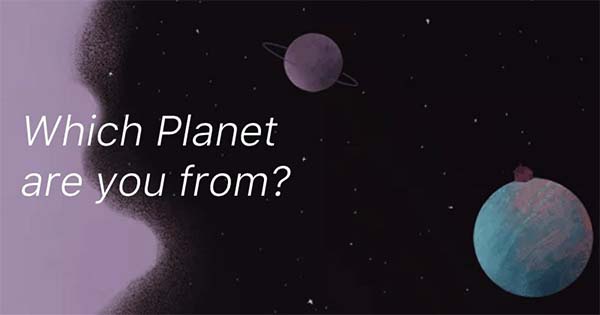